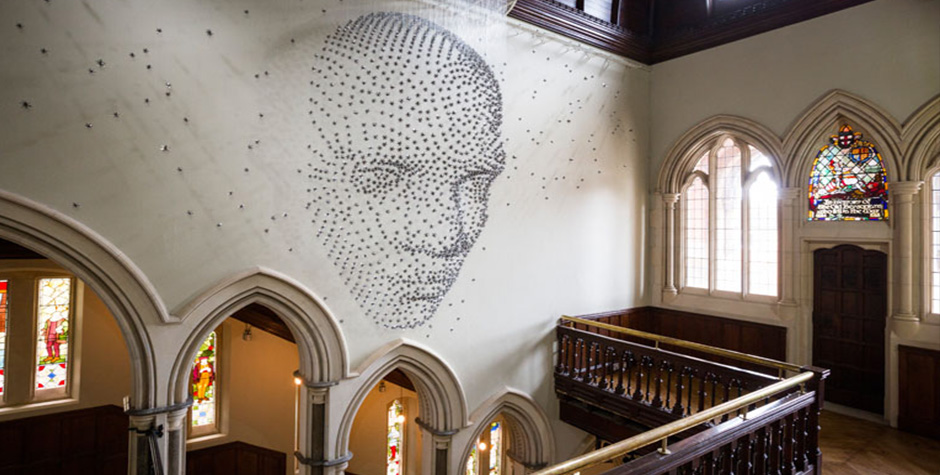 Congratulations to the RSC on the opening this weekend of their new exhibition ‘The Play’s The Thing’ in the now fully open Swan Wing. Hirst Conservation was delighted to be involved in the nine month restoration, made possible by a £2.8 million award from the Heritage Lottery Fund, and lead by Shaylor Group.

Hirst Conservation carried out the interior stone cleaning, including carvings and marble plaques, as well as the cleaning, pouliticing and nano-lime consolidation of the more sensitive exterior stone work.

Built in 1879, the Swan Wing is the oldest part of the RSC’s theatres in Stratford-upon-Avon. The three exterior bas reliefs by Paul Kummer depict Shakespeare’s Comedies, Histories and Tragedies. The original stained glass windows lining the Swan Wing staircase illustrate the Seven Ages of Man speech from Shakespeare’s As You Like It. Over the staircase there is a major new artwork commission by Brighton-based artist and designer Steven Follen; ‘For all time’ is made of 2,000 stainless steel stars suspended from the ceiling by fine wires to make the shape of a 3-metre tall human face while further metal stars loosely reflect the position of the constellations on Shakespeare’s birthday.

The swan wing now hosts a café bar, filled with objects and stories from the RSC’s extensive archive. The new exhibition will reveal the secrets and stories of how the RSC have staged our productions over the decades. For more information on the exhibition: https://www.rsc.org.uk/the-plays-the-thing 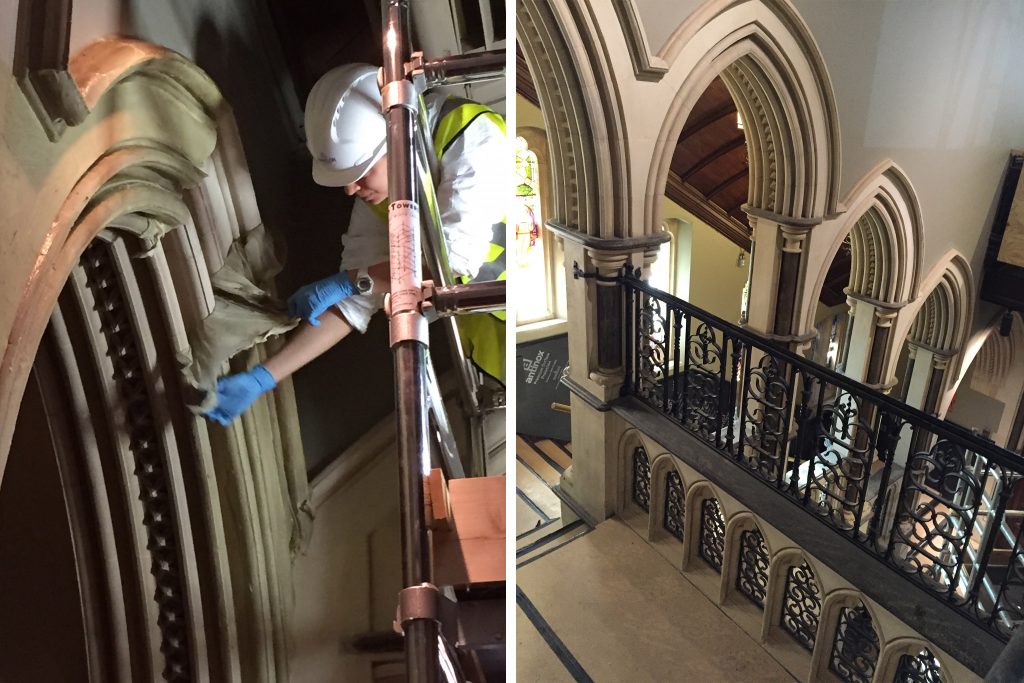 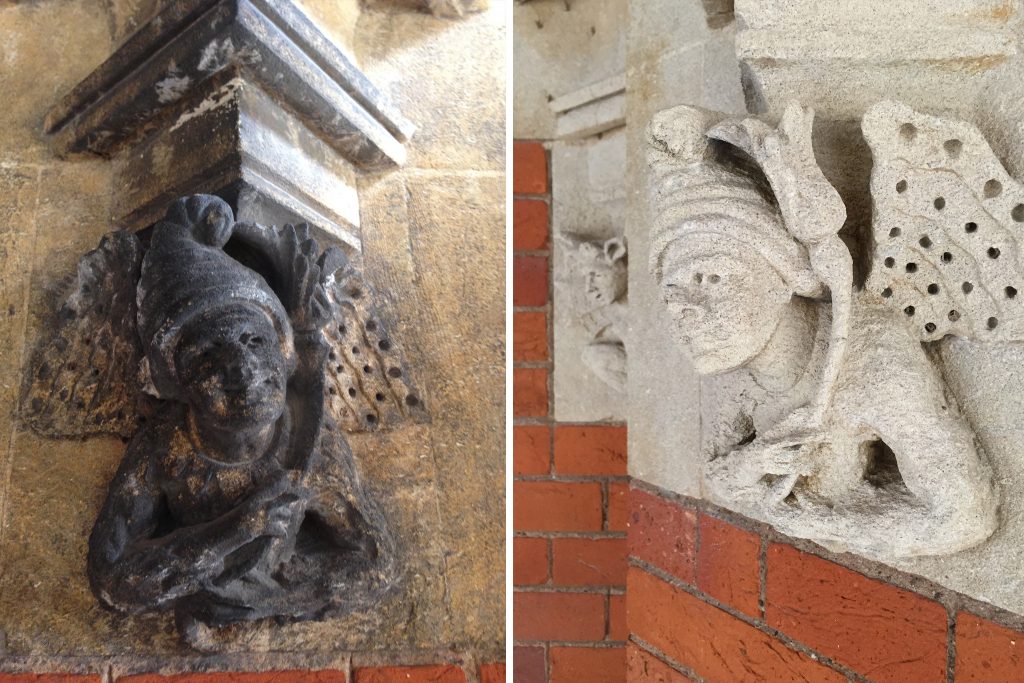 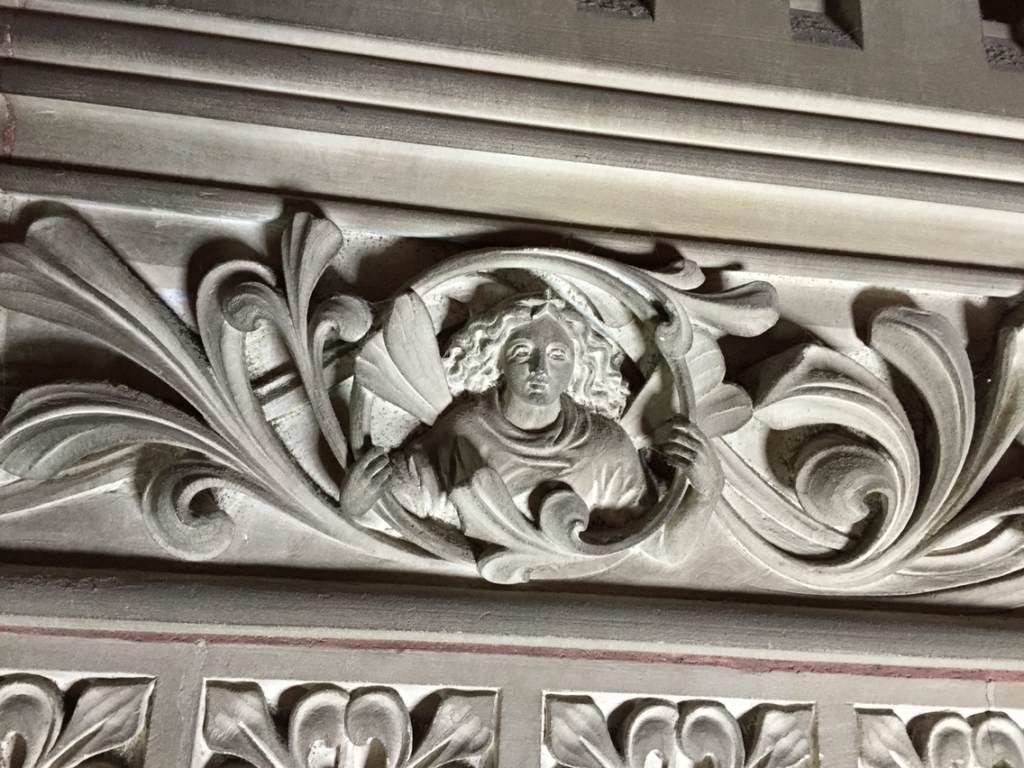 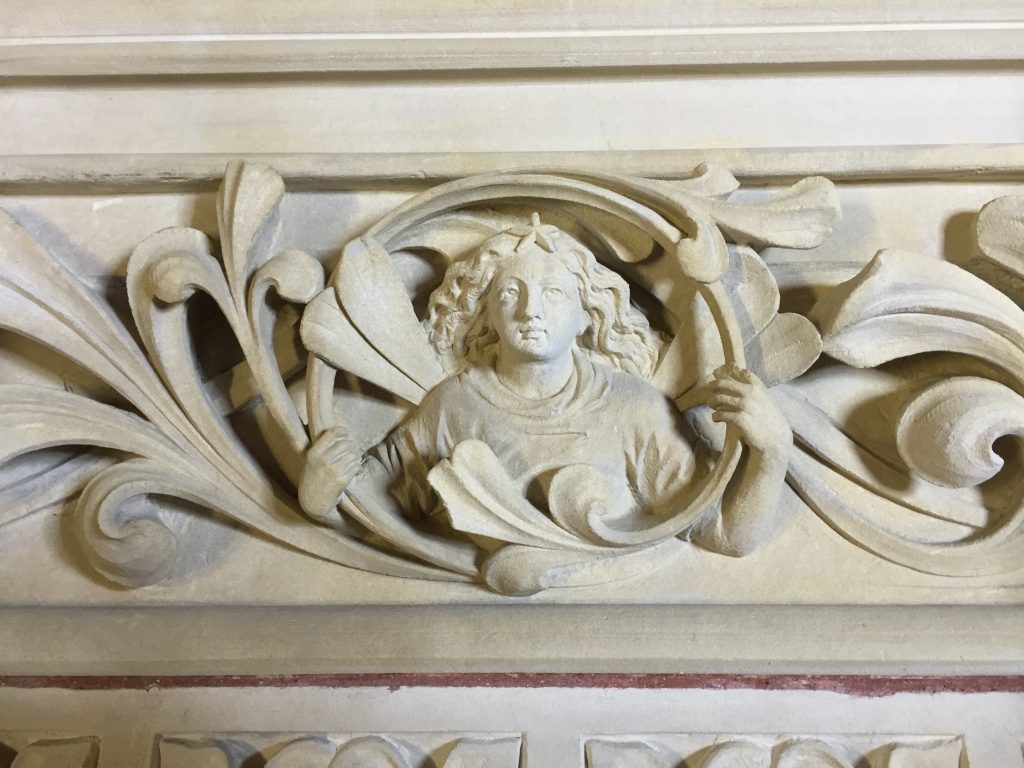