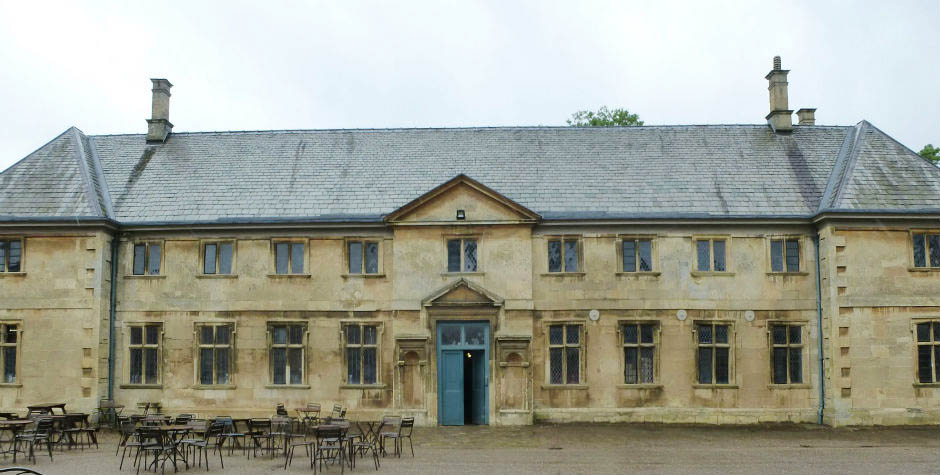 For the past few months we have been undertaking paint research to the stables at Belton House, Grantham. Belton House was built for Sir John Brownlow in 1688 and is one of the last properties to be bequeathed to the National Trust (1984). It is a Grade I listed property with the stables listed within the top 10 significant surviving 17th century stables in the country.

With plans to expand the catering and office facilities at the property Hirst Conservation were commissioned to undertake paint research to the ground and first floor rooms for project architects Rodney Melville & Partners. The ground floor research was completed in July with the phase two of research to the first floor just completed.

One of the surviving features of the building are the 19th century St Pancras Iron Works loose boxes in the north-west part of the ground floor. Evidence indicated these were installed by the Cust family before the Royal family had them, showing just how significant horses were at Belton. Visitors to the property may recognise the red and black scheme currently seen. However samples analysed from the ironwork contained rich red-brown iron oxide paint, popular during the Victorian period.  The timbers were not painted but given a varnish. This would have been quite a contrast to the warm ochre schemes in use in the rest of the building. The black paint was not introduced until the 20th century when the contrasting red is seen to the bars of the loose boxes.

One of the areas not often seen by visitors are the north-east stalls. These were redesigned by Jeffrey Wyatt circa 1811 and still retain the cast iron feeders seen in the drawing below. The area is to be opened to the public as part of the project.

The property has been offering Hard Hat Tours to the building prior to the building works, these are available until December 2017 after which time the building project will begin. The tours offer the opportunity to not only hear about the history and development of the stables but also to see the first floor, an area not touched since the Trust took over in 1984.

Further information about the property can be found at: https://www.nationaltrust.org.uk/belton-house 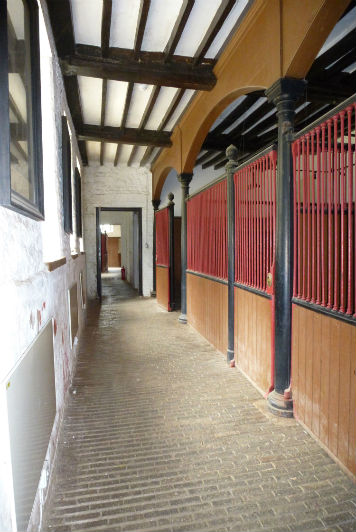 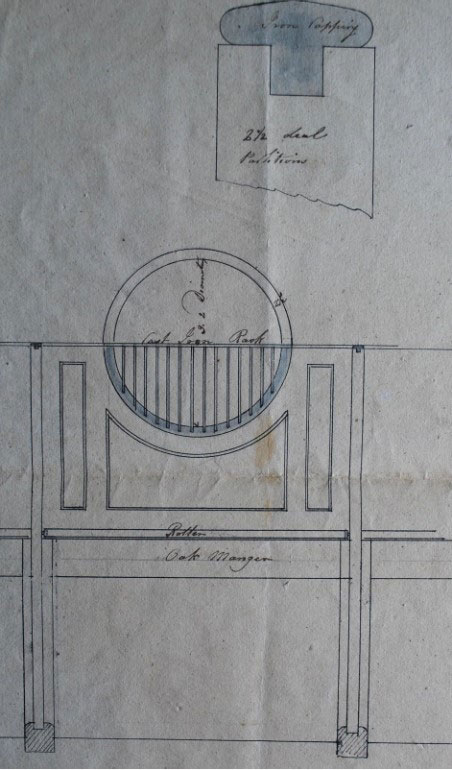 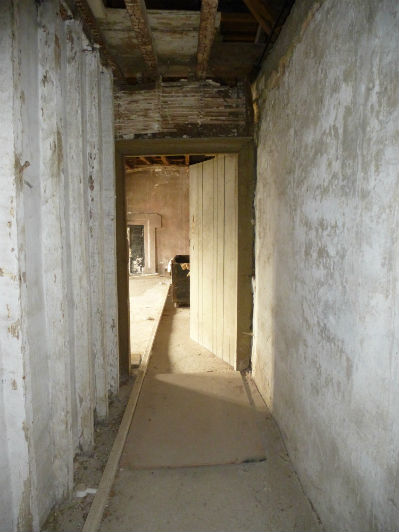